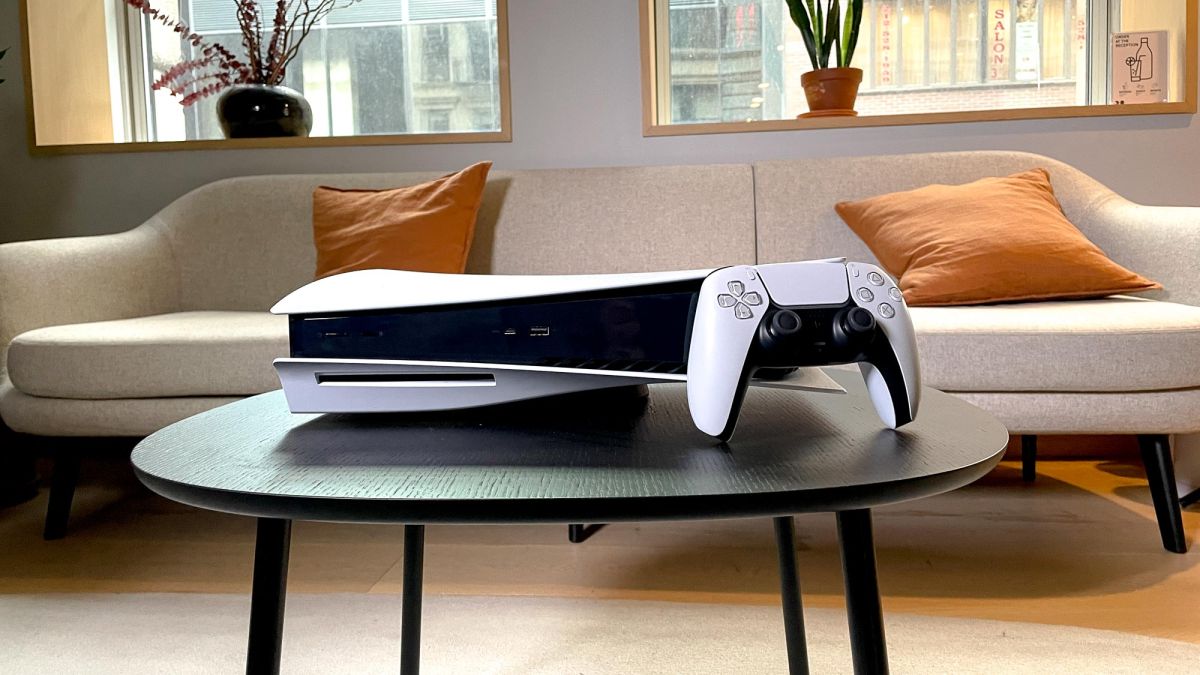 As if it was not difficult to find where to buy a PS5 with so little stock, some British buyers of Sony’s next generation console ended up in a situation where their consoles never came.

Various Amazon UK customers received shipments of random items, including cat food, while others received nothing. To compensate for them, Amazon has now announced that affected customers can reorder the console by contacting customer service.

Initially, Amazon refunded customers who did not receive the PS5, or offered them various amounts to compensate for it. Under normal circumstances it would not be so bad, but given how difficult it has been to get a PS5, many people were not happy. Obviously, the affected customers wanted the console without having to participate in the battle against robots (and other humans) to get one.

Amazon had suggested that it would be possible to get a new console from customer service at that time, but it has now been confirmed. This is good news for those who had their PS5 stolen on the way home, although the best thing is that they should be able to receive a replacement within 1

4 days of ordering. Assuming the PS5 does not mysteriously disappear again.

While you think it would be easier just to send out new consoles automatically, there are other factors to consider. The first is that refunds have already been processed, and Amazon needs customer permission before charging them again.

Unfortunately, UK customers are not the only ones to have to deal with lost or stolen PS5s. Various Reddit and Twitter posts confirm that customers in the US and Canada have had consoles that have not materialized after being marked as delivered.

It’s not just affecting Amazon customers either. There appear to be a suspiciously high number of Reddit posts mentioning that FedEx has lost PS5s in transit while accusing the delivery service of not caring enough to investigate.

Although we can not see any reports of customers receiving freezers (which by the way have terrible graphics) as the person in the tweet below, the problem of missing PS5 consoles is obviously a widespread aggravation of the extreme demand.

We’re here to make it easier to get a next generation gaming console with our PS5 article. Check it out when we track down dealers who have new PS5 stock coming in sporadically.

Good # PS5 day everyone. Tried to document our unveiling, but Amazon has tricked us with an unwanted air freezer instead (after providing a password for delivery). Anyone else had this problem today? pic.twitter.com/99IUSzSJUUN November 19, 2020

Unfortunately, Amazon UK will only honor this promise if customers confirm they want a PS5 by the end of December 5th. Amazon customers in other regions should also be able to ask the same thing, since it’s all one big company.

When it comes to those who bought from other retailers, it is best to continue to bother customer service and hope that they get a replacement organized. We suggest that you do so as soon as you can, and ask that the PS5 actually come this time.

Amazon UK’s investigation into the incident is still ongoing.