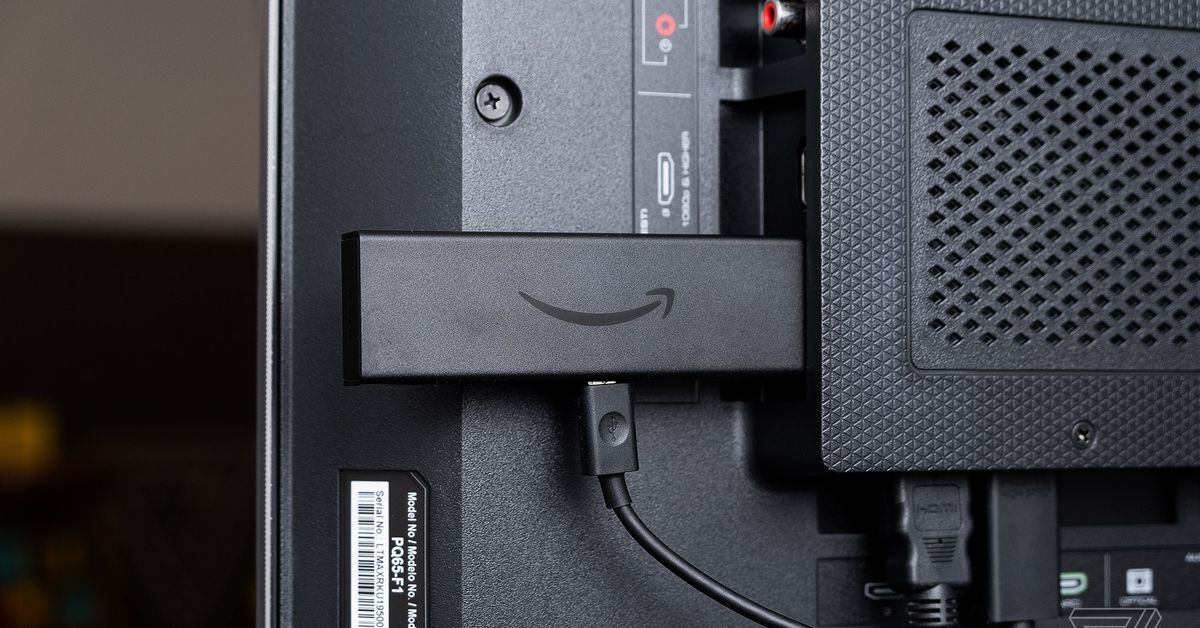 When shoppers are looking for a streaming player this holiday, they will probably choose from Amazon's new Fire TV Stick 4K and Roku Premiere I've reviewed earlier this month. Both are right near the $ 50 mark, and the cheapest 4K HDRs you can get (assuming your TV is built is not already good enough). Each has its own features: Roku has the most simple, easy-to-use software and offers more applications, while Amazon supports Dolby Vision and allows you to manage Fire TV Stick 4K with Alexa.

After spending a few days through Amazon's newest, it's a simple recommendation. But unless you already use Alexa every day, I do not think it's something that makes it the final choice. 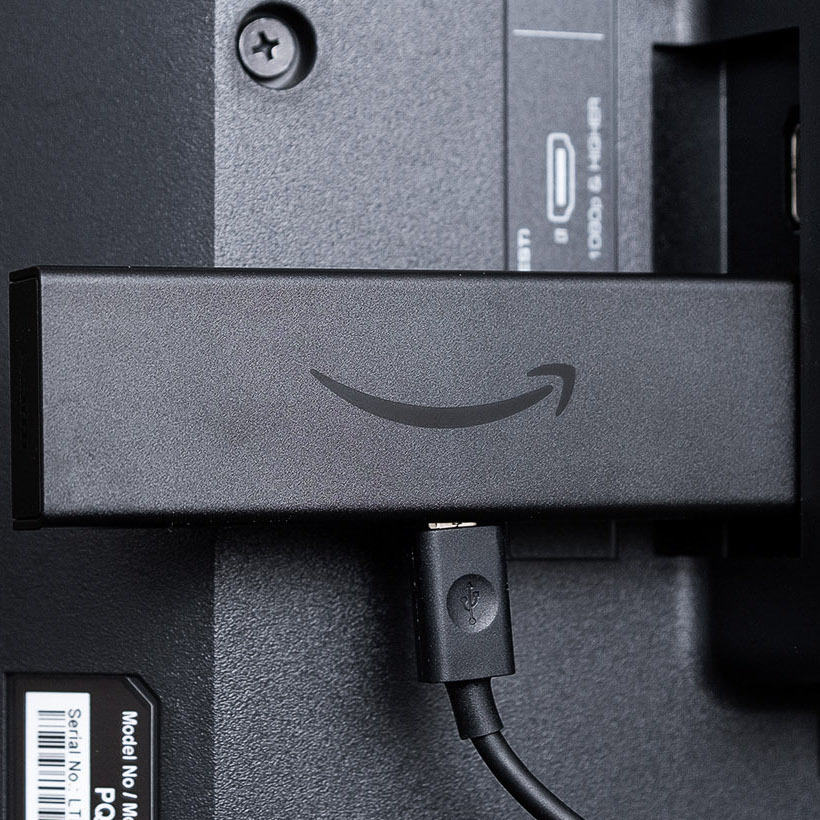