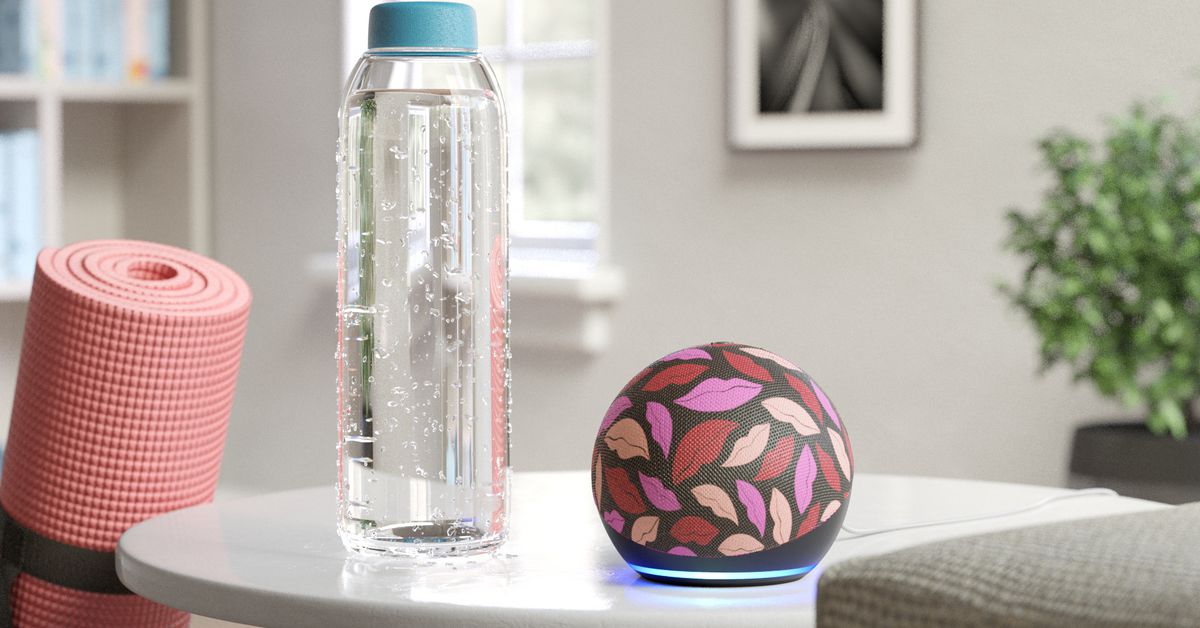 Amazon launches next series of products for its Build It crowdfunding platform. The company has collaborated with fashion designer Diane von Furstenberg on a range of Echo Dot-smart speakers that will only be sold if enough people pre-order them within 30 days.

It is by no means a given. Amazon launched the Build It program earlier this year with three Alexa-powered devices – a nutrition scale, a cuckoo clock and a notebook printer – and only the last of them reached its goal in time. Amazon currently estimates that the Smart Sticky Note printer will ship between July and September, but if you did not enter the Build It promotion, you can not pre-order it right now.

The Echo Dot x Diane von Furstenberg series comes in three variants: Midnight Kiss, Ikat and Twigs. They all have a “special promotional price” of $ 59.99 each, which is $ 10 more than a regular fourth-generation dot or the same price as the cute panda and tiger Kids Edition model.

Here is the whole collection:

Amazon does not say exactly how many people will need to order each model in order for it to actually be built, but the deadline is 13 August. You will only be charged if and when the products are shipped.