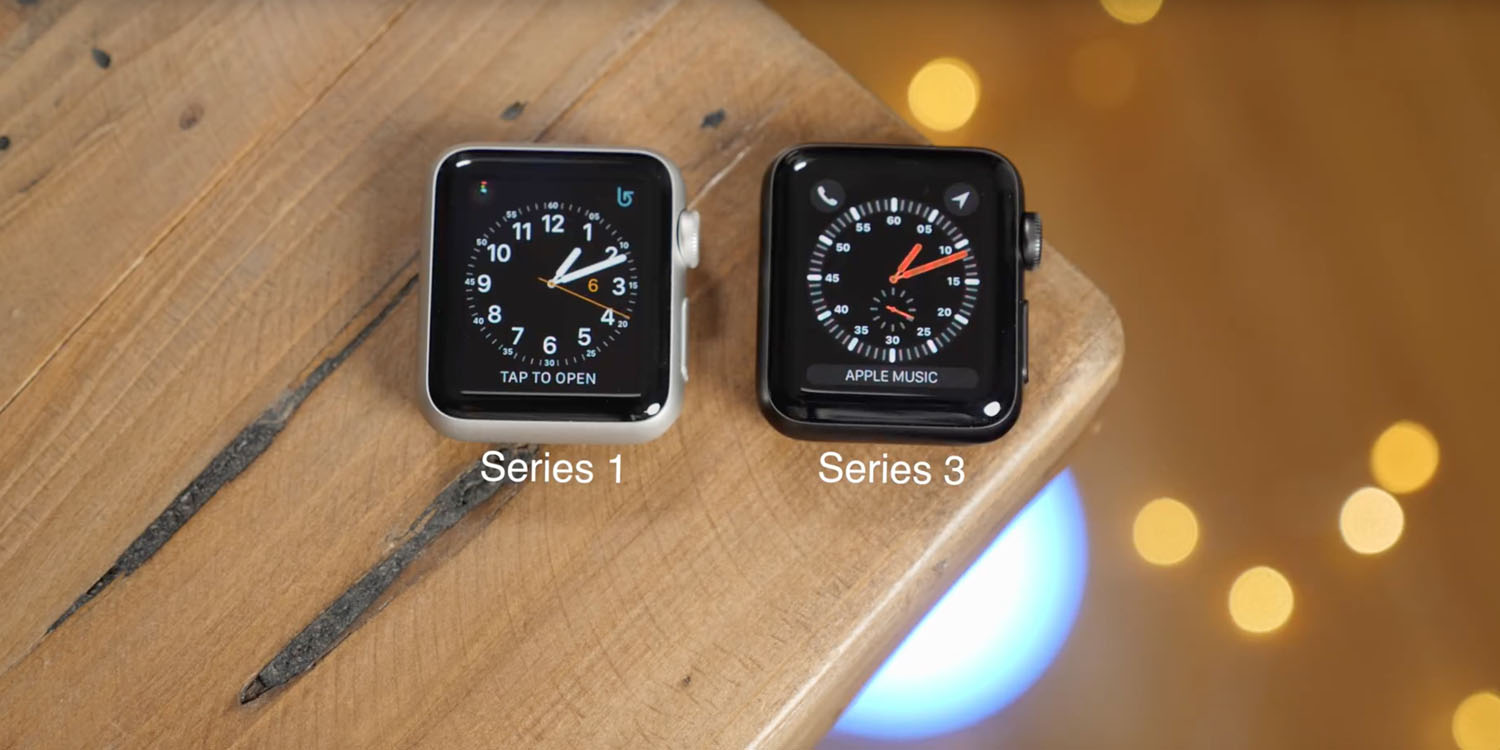 A new market intelligence report has an interesting mix of news for Apple today. On the plus side, Apple Watch continues to dominate the market, with a market share of 41% – almost twice the proportion of Fitbit, placed in second place, at 21%. And the smartwatch market as a whole grew 37% last year.

But there were two bad news too …

Firstly, Counterpoint Research said Apple's share of last year was 48% in Q2 2017 to 41% in the same quarter of year. Most of that shift seems to be due to Fitbit, so its own share climbs dramatically from 8% to 21%.

Secondly, almost 9 out of 10 Apple Watch buyers choose the older and cheaper Series 1 clock over Series 3. Counterpoint suggests that most people only buy Series 3 if they want the mobile model.

Despite the first hype and traction of mobile phone-based Apple Watch Series 3 in the first two quarters, Apple iPhone users actually choose Series 1 as a non-cellular alternative to Series 3 non-cellular model that is surprising to many industry viewers. This also shows that Apple users choose Series 3, preferably if they want to add mobile connectivity, otherwise Series 1 is the most popular model that contributes to almost nine out of ten Apple Watch sold in Q2 2018. While this is great for Apple from an ecosystem perspective, from an average sales price perspective, it's not the same shock that Apple expects with newer iPhone models every year.

The main question is of course how the image will change after the release of Series 4. 9to5Mac yesterday gave an exclusive early look at the new model. Series 4 offers around 15% more visible area by dramatically shrinking the edges. A new clock face also provides eight complications in addition to time, so much more information can be seen in a moment.