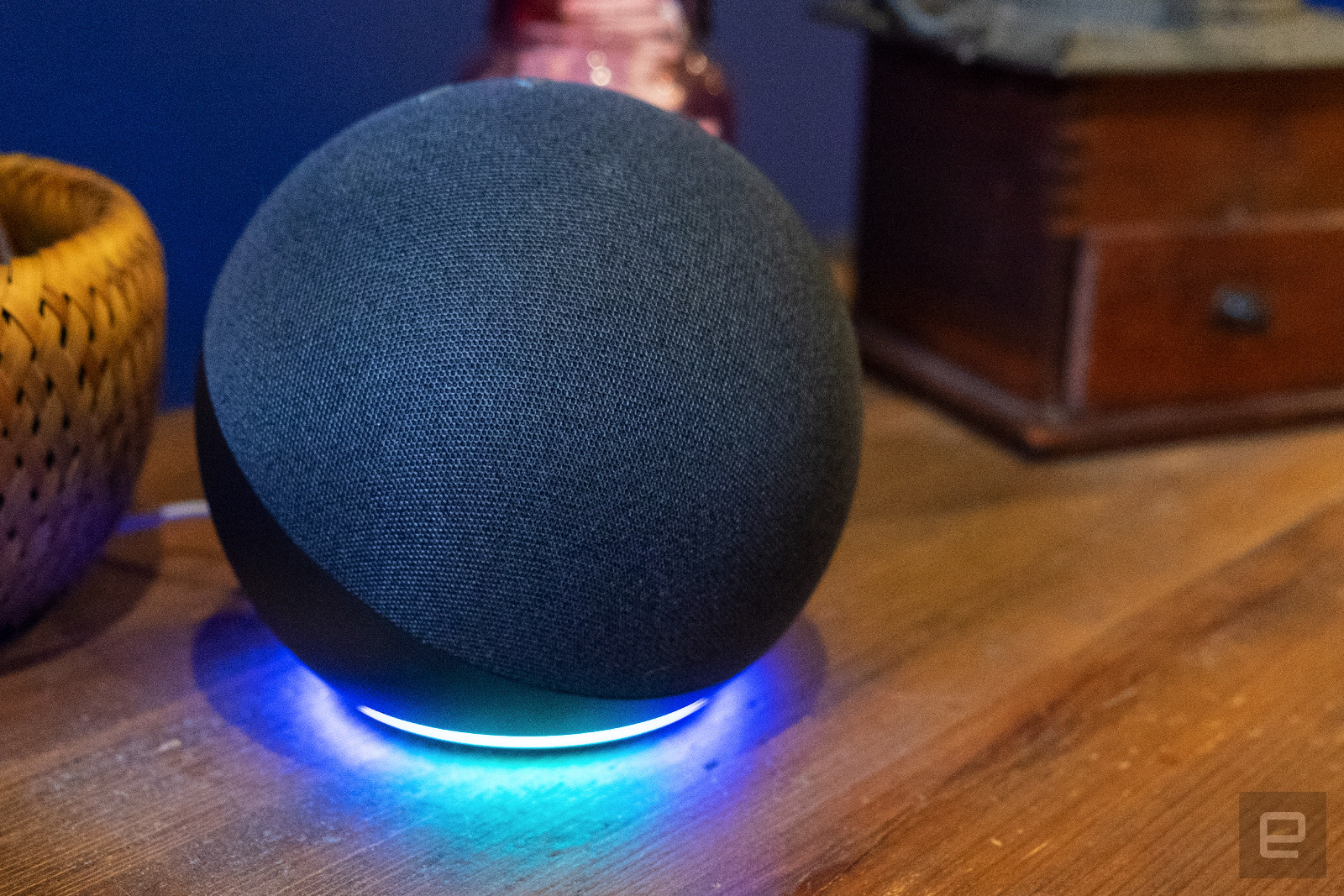 Amazon has launched a new feature for Alexa that can make sure you hear what the voice assistant is saying, even if the TV is on or while people are talking. According to The Verge, the new feature called Adaptive Volume will make Alexa speak louder if it detects a lot of ambient noise. The goal, the company told the publication, is that you should be able to hear the voice assistant’s response to the noise at home or in the office. But if you’re outside the United States, you can not try it yet – The Verge says it is only available to US customers at the moment.

The publication tested the feature using an Echo Dot located next to a desktop PC with a spinning fan and found the performance inconsistent. Alexa responded at times louder than usual, but at other times it responded at its normal volume. It is possible that the company is still fine-tuning the feature before making it available in other regions. The Verge has also noted that Amazon did not say whether Adaptive Volume can also make the voice assistant respond with a calmer voice if it hardly detects ambient noise. However, Alexa has long had a “whisper mode”

;, which can make it respond with a softer voice when you whisper commands to it.