Age of Empires 4 development continues, with focus now on ‘balance and polishing’ 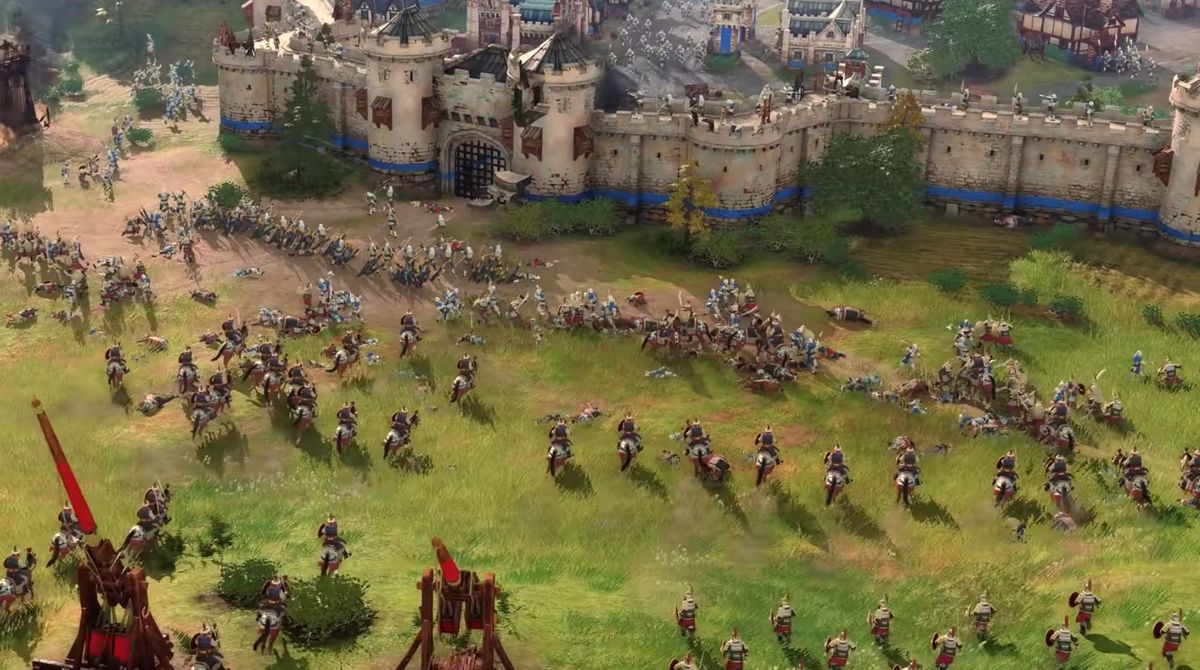 In a blog post on the official Age of Empires website, Loftis revealed that the development team at Relic is making “great progress” on the game, adding that “we literally play this game every single day – both in Washington and in Vancouver.”

; Now that thing have came together to make a fully playable game, as Loftis says “feels like an Age of Empires game”, there is still “troubleshooting and balancing and polishing” to be done before anything can be released.

Before this glimmer of hope, the last thing we really saw from Age of Empires 4 in November 2019 was when Microsoft unveiled a game trailer as part of the XO19, as you can see below.

In the blog post, Loftis also mentioned the change to work from home that was necessary from the pandemic, which has caused problems for studios around the world. However, it seems that the Age of Empires 4 team has managed to stay on track.

According to Loftis, the Age of Empires team has “modified (through trial and error) our processes to help facilitate productivity to keep the game on track. So much passion, such great developers, artists, designers, narrators, sound experts and community – not to mention the backbone features that keep the company going. ”

Although we still do not have a release window for Age of Empires 4, it’s good to know that the game is coming together well. We can only hope that 2021 will bring more frequent updates and perhaps the fixed release date we all hope for.