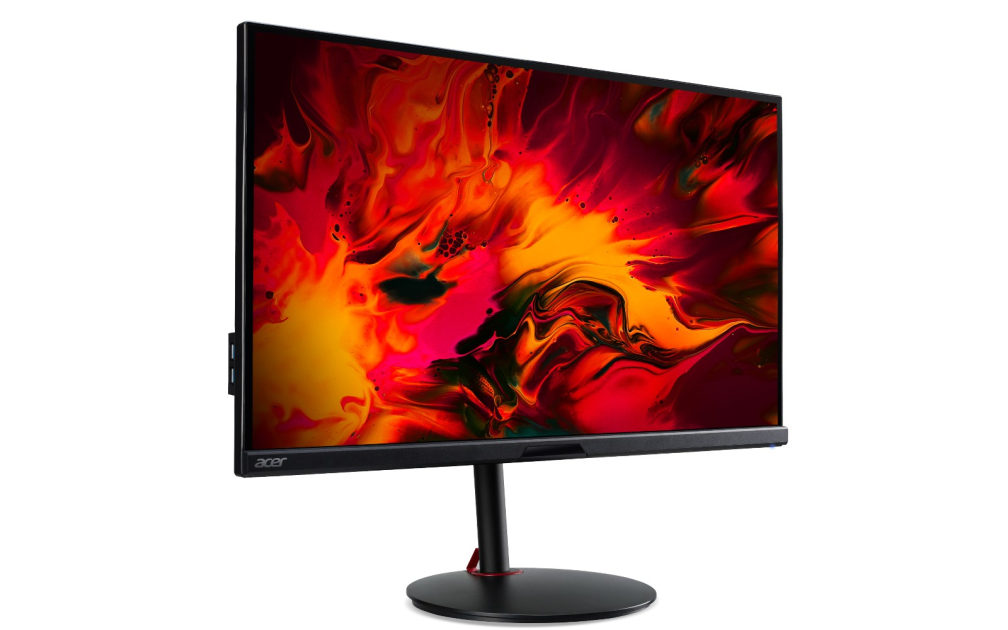 Acer did not forget those who only play on PCs. The company also announced two new models in its Predator series. For those with a curved GPU like the RTX 3080 and $ 1

Rounding off Acer’s updated display setup is the 27-inch XB273U NX. For those with $ 1100 to spend on a game monitor, this one seems to check a lot of boxes. With its 2,560 x 1,440 pixel IPS panel, up to 275 Hz refresh rate and claimed 0.5 ms gray-to-gray response time, it hits the current sweet spot between image quality and response. It also comes with one of NVIDA’s new Reflex Latency Analyzer module, which can measure the total input delay of your system. Both the XB323QK NV and the XB273U NX come with the Acer Vision Care 4.0 suite, which includes the company’s LightSense feature. Like Apple’s True Tone technology, the feature can adjust the brightness and color temperature of the screens to match the ambient lighting in the room they are in.

Acer will release all three screens in the US in May. While the price tags will put them out of reach for most people, the Nitro XV282K KV can be considered a good value for those who play on both a PC and a new console.