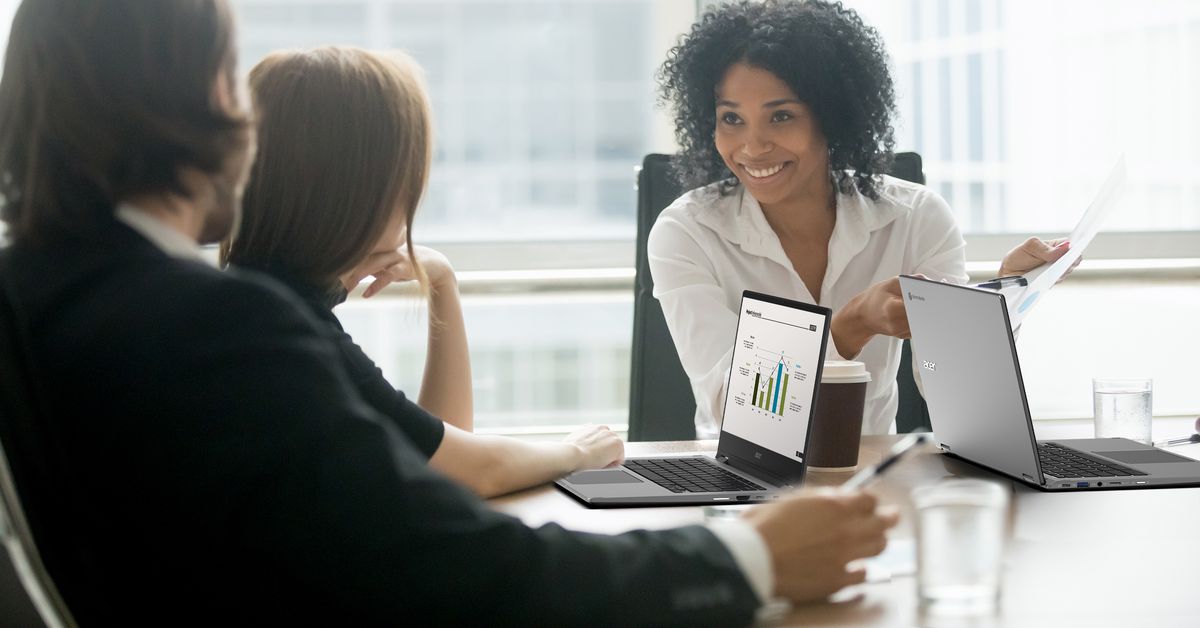 CES is only a few days away, but many portable companies are already presenting their 2021 lineups. One of Acer’s first new releases is the Chromebook Spin 514, powered by AMD’s Ryzen 3000 mobile processors.

You can specify Spin 514 up to 16 GB DDR4 DRAM and 256 GB storage space. Acer claims that you get up to 10 hours of battery life. The 14-inch FHD touch screen has a screen-to-body ratio of 78 percent, and all models have two USB-C ports, two USB 3.2 Gen 1 ports and a microSD card reader. Some configurations also include an HDMI port.

It is not the lightest Chromebook around 1

.55 kg and 17.35 mm thick. But Acer says it delivers “military durability” and can withstand up to 132 pounds of downward strength.

There is also a business version, Chromebook Enterprise Spin 514, which runs the enterprise version of Chrome OS. These models can come with up to 16 GB of DDR4 DRAM and 256 GB of storage space.