A new Nokia PureView phone can be on the horizon 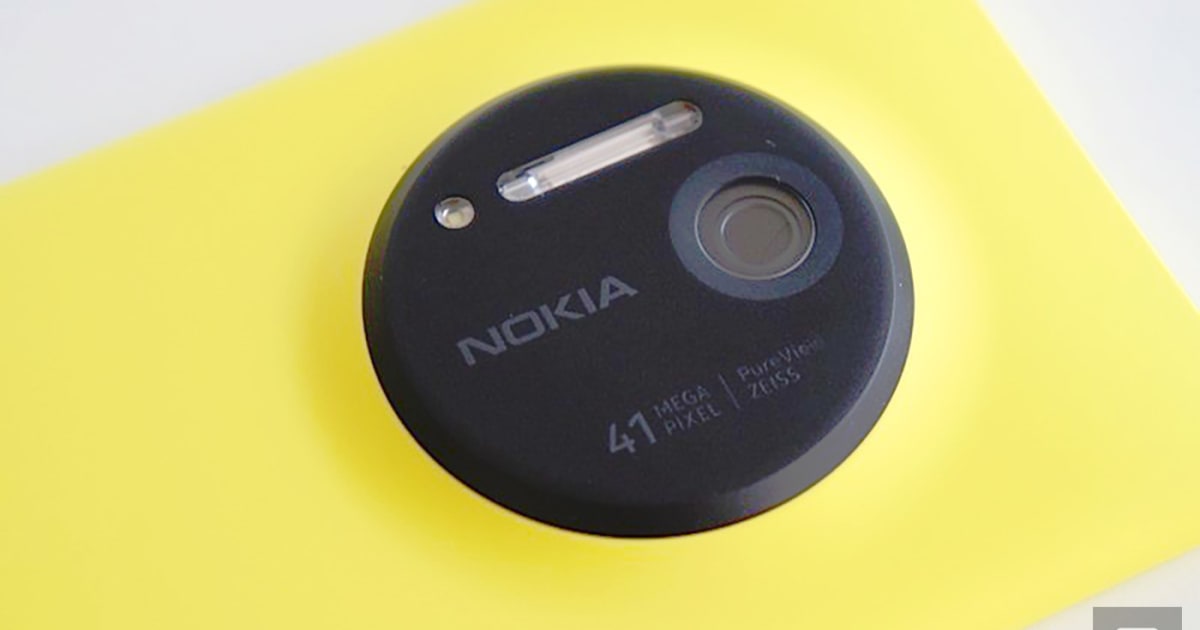 The PureView brand was first used on Nokia's Symbian-powered 808 PureView and later on Windows PHone models like the Lumia 1020. The latter packed a 41 megapixel camera and represented the pinnacle of Nokia's camera-centric phones. Unfortunately, Nokia was turned off by Microsoft shortly thereafter, and the brand disappeared, and Windows Phone is now largely also revealed.

HMD will now change to revive PureView, hopefully by creating smartphones with cameras that respect the spirit of it. Things look promising, as HMD recently revived its Zeiss partnership and promised to work with the German optical company on "standard-definition image processing capabilities" for future smartphones. Having PureView, Nokia and Zeiss will give it a big marketplace task, but some new smartphones that pack those brands will have a lot to live up to.

What interests me with this video [https://t.co/eSzd0XHvrt] is that it shows 4 smartphones, but Nokia sells only 3 (no w dual lens). pic.twitter.com/RKStSoSgM5