A new Nest device has just appeared in Google Home 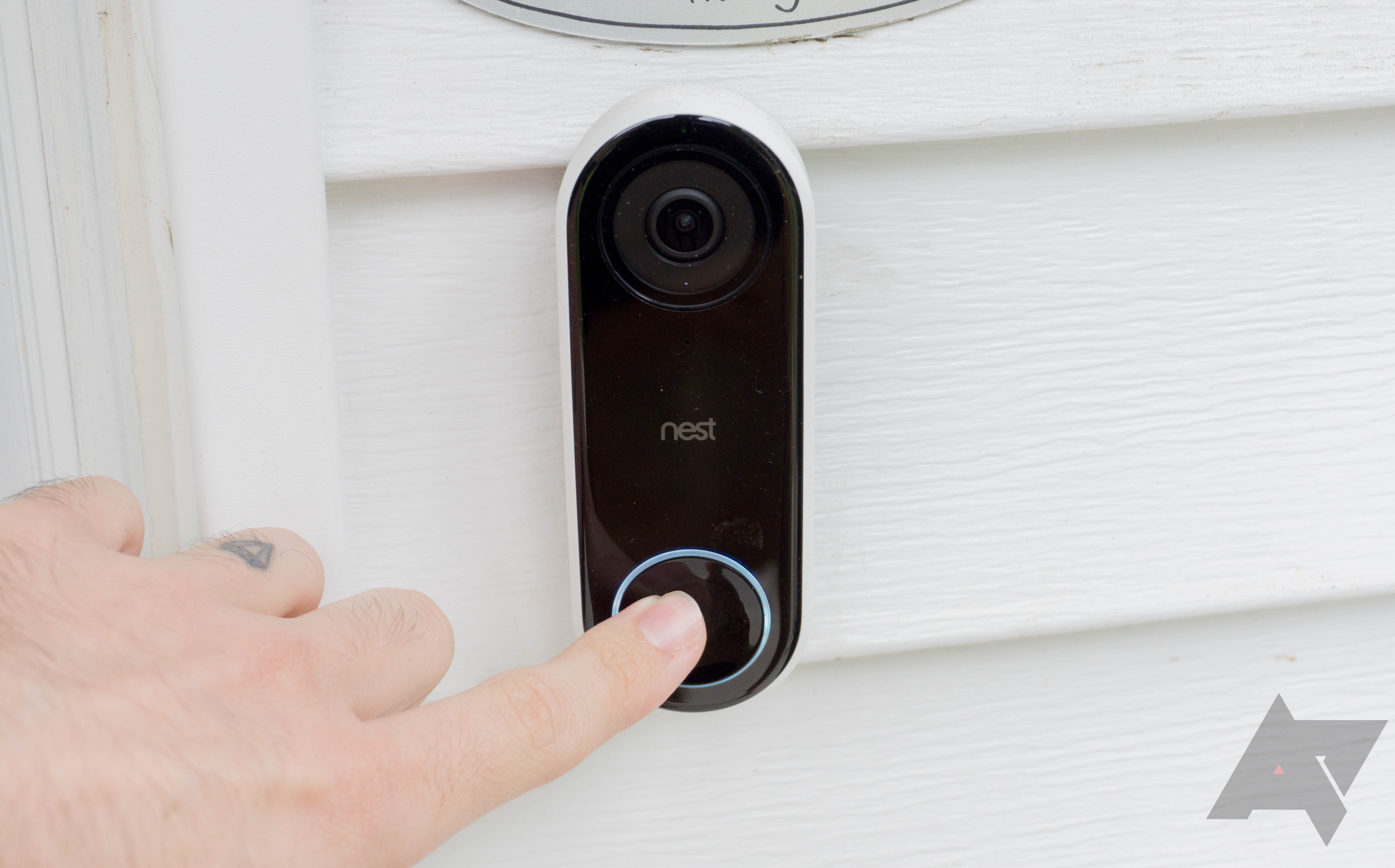 It’s been three years since the Nest Hello video doorbell was launched, but we’ve not yet seen Google introduce a sequel. We already know that the company plans to announce a new series of security cameras later this year, and thanks to a new leak, this could be our first glimpse of the next generation of hardware.

The new image was discovered in the latest Google Home APK by The Tape Drive (via 9to5Google), which shows the back of an unreleased doorbell shaped device. Compared to the back of the original Nest Hello, there are some important differences that are worth noting. Smaller circuit screws are held on top of the device now, instead of in the middle, and the micro-USB port has been replaced with USB-C. Otherwise, the two gadgets look quite similar. 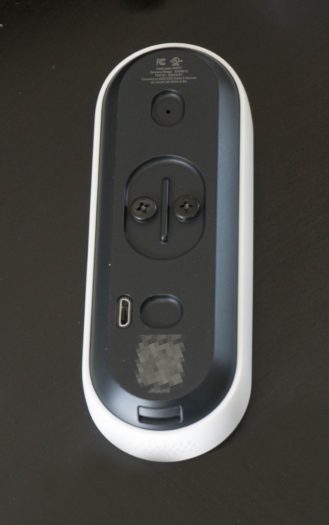 The back cover of a potential Nest Hello successor does not provide a ton of new information, but at least there is evidence that Google is working on a new video doorbell. Given unannounced Nest hardware that has also recently gone through the FCC, a launch event may be just around the corner.