A Korean pro player talks about racism His team experiences 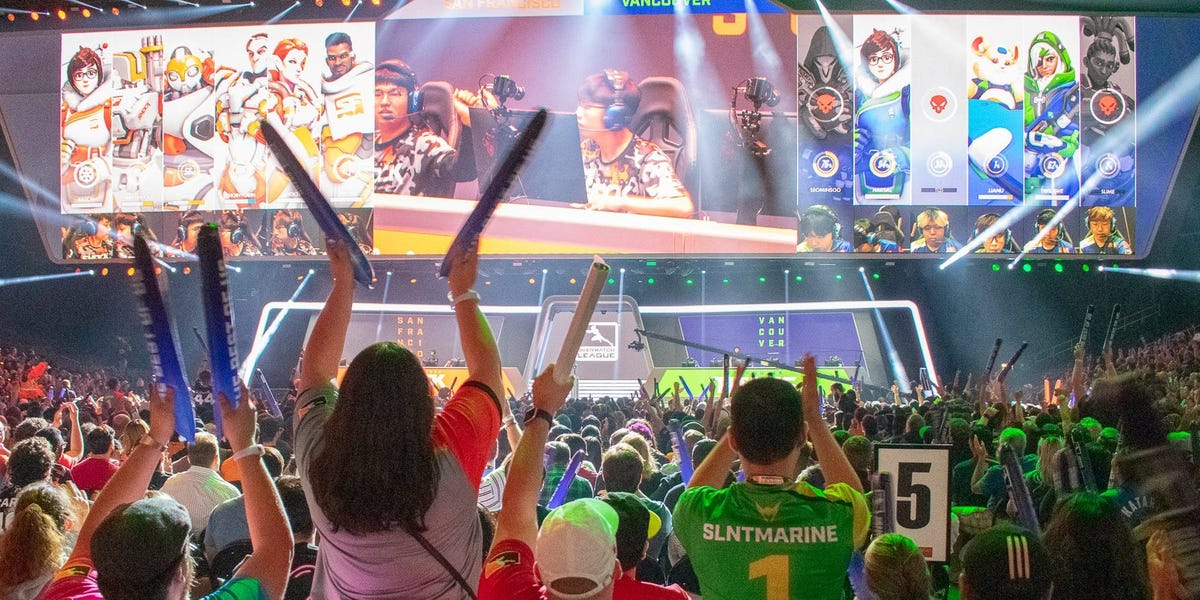 A Korean professional player based in Dallas, Texas, said that he and his teammates experience “unspeakable” racism every day.

Lee Eui-Seok, who plays in the Overwatch League for Dallas Fuel under the name “Fearless”, talked about his experience on a

“Being Asian here is scary,”

; he said, sharing a feeling known in Asian-American society that hate crimes in the United States are on the rise.

Dallas Fuel is in the process of reconstructing its roster after three consecutive seasons. All eight members of the team’s current list are Korean as well as three of the team’s coaches.

Lee talked about some of the challenges he and his teammates face: “People try to pick matches with us … There are even people who cough at us … They want to talk to us while they laugh.”

Lee was traded to the Dallas Fuel from the Shanghai Dragons in November and was named a “Role Star” in 2020 for his skills as a “tank” in the video game.

Dallas Fuel’s Chief Gaming Officer and founder, Mike Rufail, confirmed in a video posted on Twitter that several members of the team have received racist comments and were threatened in Dallas.

“We do everything we can to make our players feel comfortable,” said Rufail, “they are part of our family.”

Rufail also said that the organization works closely with the team to increase security.

Lee said the racism he faces is a new phenomenon

“It was peaceful back then,” Lee said, followed by a long pause before comparing it to his experience in Dallas. “It’s the first time I’ve experienced racism … It’s pretty serious.”

He said he sometimes wears his team jersey around town in an attempt to avoid harassment and racism. He noted that he gets a lot more hatred when he only wears streetwear.

Activision Blizzard, the company responsible for the Overwatch League and the creator of the video game itself, told Polygon in a statement that they support their Asian employees and the community.

“At Activision Blizzard, we strongly condemn racism,” the company said. “We stand with the Asian community, our employees and our players and work across our organization, including esports, to do our part to combat hatred and ignorance.”

Representatives from Blizzard and the Overwatch League did not immediately respond to Insider’s request for comment.

Lee issued a warning to other Koreans who may be considering moving to the United States.

“I think Koreans living abroad should be careful,” Lee said.

U.S. Attorney General Merrick Garland said in late March that the Department of Justice will review the handling of anti-Asian hate crimes within 30 days.