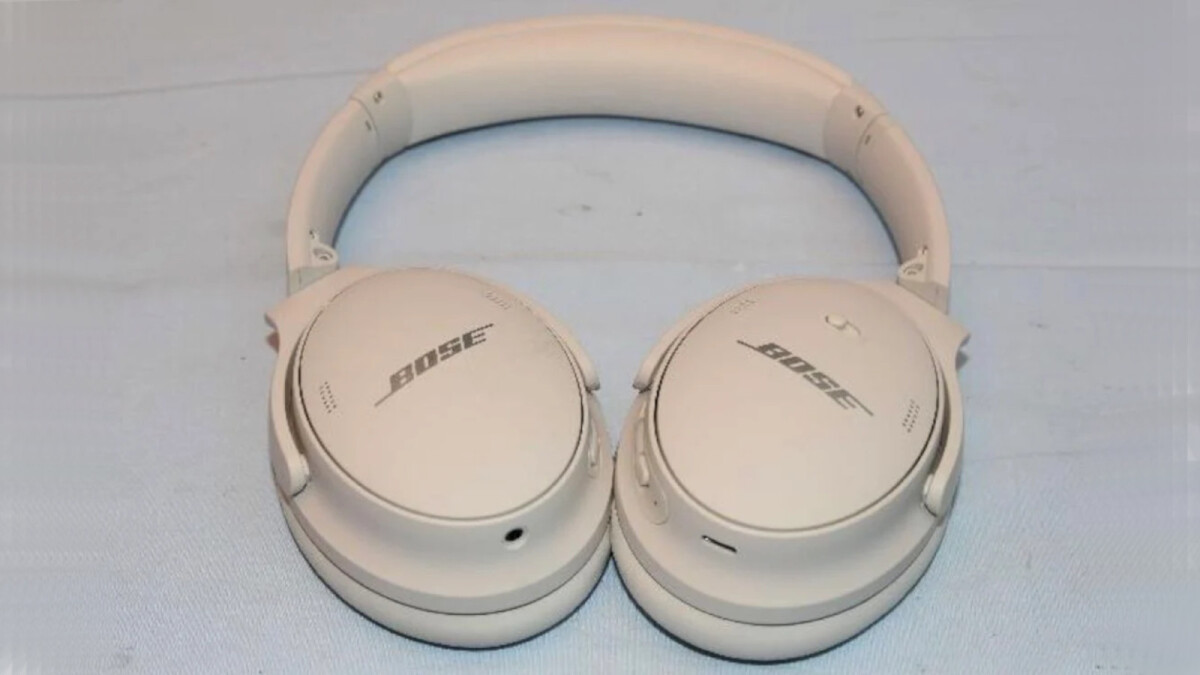 A recently released FCC certification has revealed Bose’s latest creation in wireless headphones. Instead of a new series, this latest and greatest headset goes by one of the best sound brands in the world under the name Bose QuietComfort 45, and is a refreshment to the older QuietComfort series, and a successor to the quite popular QuietComfort 35. It is five full years since the 2016 release of QC 35, so it was time for Bose to come up with something if they want to continue the series. Between then and now, Bose had taken a break to work on the slim Bose 700 model, as well as advanced earplugs and other gadgets in the meantime.

The QC 35 is still very popular and usable, and is currently available for around $ 300, so we can expect the successor to come with a price tag a little higher than that.
In terms of style and design, the QC 45 looks amazing as its predecessor, although the sound quality and perhaps the features of the Bluetooth headset will certainly be much better. The QuietComfort series, as the name suggests, was popular for its long-lasting, ultra-comfortable fit. We would like to see some of the newer Bose specifications and features used on a new comfort classic in the QC series.

Because the new QC 45 headset has already received an FCC archive (FCC ID: A94437310), we can expect to hear more about it very soon – a few weeks, hopefully – with specifications and more pictures coming our way. Currently, there is no further information beyond what is publicly available on FCC filing.