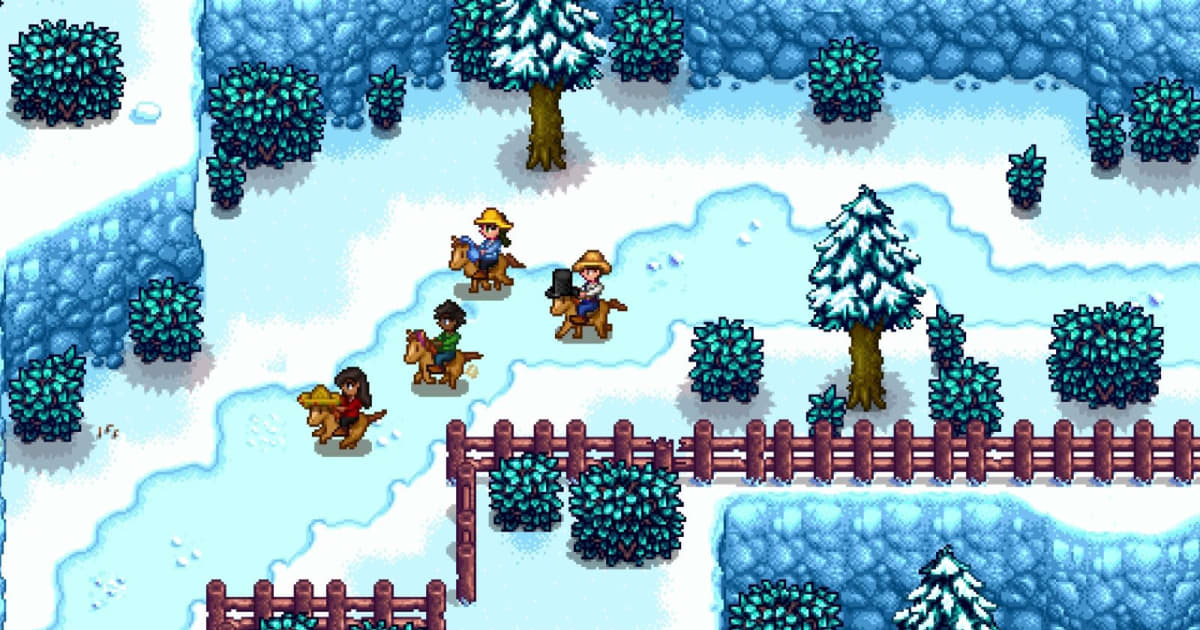 In a blog post and a couple of tweets solo games, Eric Barone develops plans for 2019 that will expand his indie game Stardew Valley and extend to a new title. Now that he has regained the right to publish RPG on top of most platforms (except Mobile and Switch that stays at Chucklefish), he is working on a new free content update for it.

While still working on it himself ̵

1; and has put work on a whole new game in Stardew Valley the universe to the side – the plan is to end the solo row and form a team to work on future extensions. Of course, players on consoles like PS4 and Xbox One are still waiting for the latest update that has added multiplayer (1.3) while Switch owners have noted some game issues, and according to Barone, addressing these situations is a priority.

When there is an actual team giving out content for Stardew Valley players, the plan for Barone is to split time between it and the unnamed new game. Simple, right?