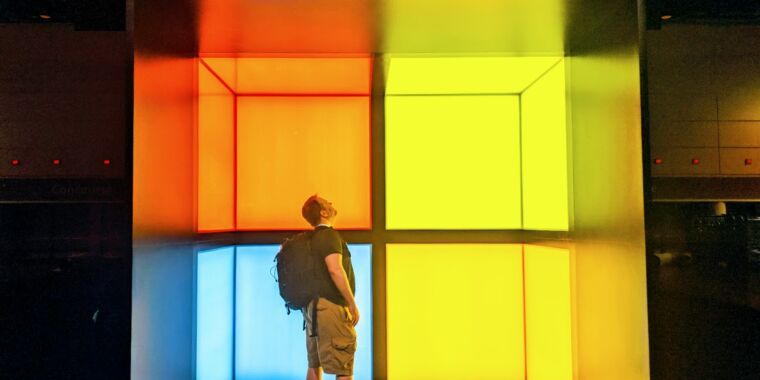 Microsoft’s annual Build conference will be virtual again this year, from May 25 to May 27. According to Microsoft, Build is “where developers, architects, start-ups and students learn, connect and code together, share knowledge and expand their skill sets as you explore new ways to innovate tomorrow.”

At least in part thanks to COVID-19, this is the second year Build is being held as a virtual event – following Microsoft’s statement last year that all conferences will be virtual only until July 2021. COVID-19 cases are still upward trends; We would not be surprised to see Microsoft’s personal ban on incidents not only upheld but extended.

Build vs. Inspire and Ignite

Build is one of three flagship Microsoft conferences, along with Inspire (scheduled for July) and Ignite (which ended in March).

Although there is considerable overlap between material presented at the three conferences, the angle is changing – Build’s primary focus is developers, Inspire’s focus is on the business side and Ignite is more on the operational side.

We generally expect that this year’s Build will include significant content on Windows 10 21H2, which includes a major visual overhaul of Windows 10 along with many new features. Windows 10X – a special version of Windows targeted at dual-screen tablets and similar devices – is also likely to receive significant coverage.