2020 put us on the brink of a processor revolution 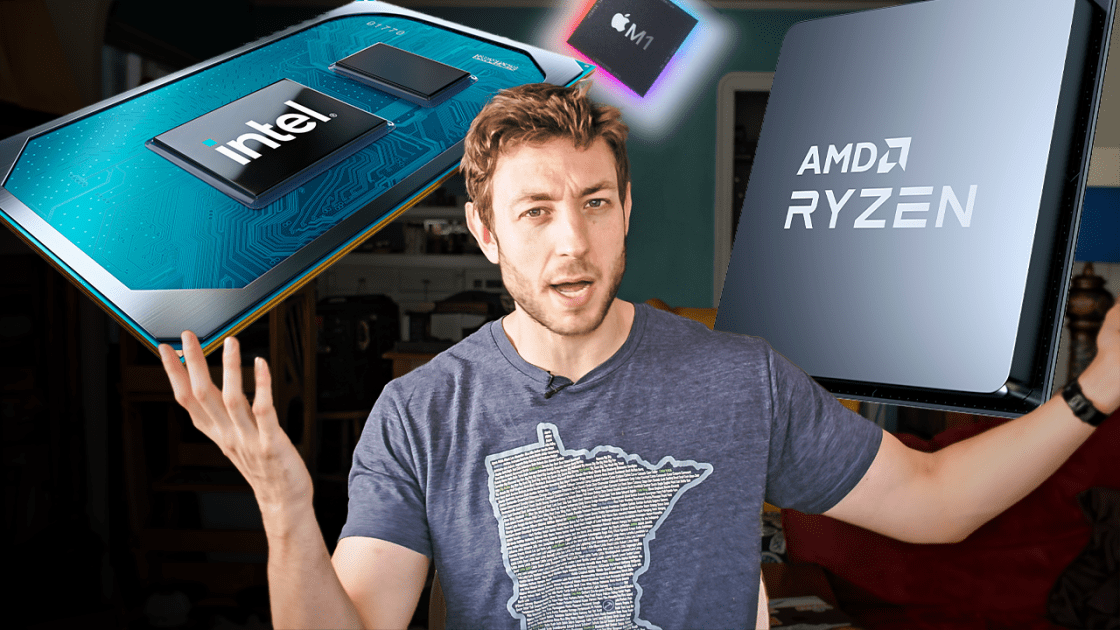 In this episode of the explanatory program Upscaled, we took a look back at the year in CPUs. From one perspective, 2020 feels like the new normal for CPUs. Intel released another high-end chip, the 10th generation “Comet Lake”, which added a few cores but is still based on its aging 1

4nm transistor design, and AMD countered with Zen 3, an improved version of the desktop architecture which now runs up to 16 cores. This is the same pattern we’ve seen for a few years, almost without surprise: the 10-core i9-10900k is impressively fast, but not that different from the 8-core 9900K, and we already have 16-core AMD chips last year with 3950.

But take a closer look, and there has been some impressive news in 2020. While the Zen 3 did not increase its core numbers or clock speeds dramatically, it gave a big boost in instructions per clock without increasing power consumption. After the disastrous CPU designs from the 2010s that almost went bankrupt on AMD, part of me has been waiting for something to go wrong, for a new Zen CPU to underperform or come half-baked, but Zen 3 feels like it shows that AMD knows what they are doing. These chips are expensive but incredibly fast (we think the 16-core Ryzen 9 5950X is overkill for most, but probably the best chip you can get for content creation), and they just make us feel more excited about Zen 4, when AMD is likely to move to a redesigned motherboard connector, new manufacturing process and high-speed DDR5 memory, all in the same generation. Just do not hold your breath, Zen 4 may not come until 2022.