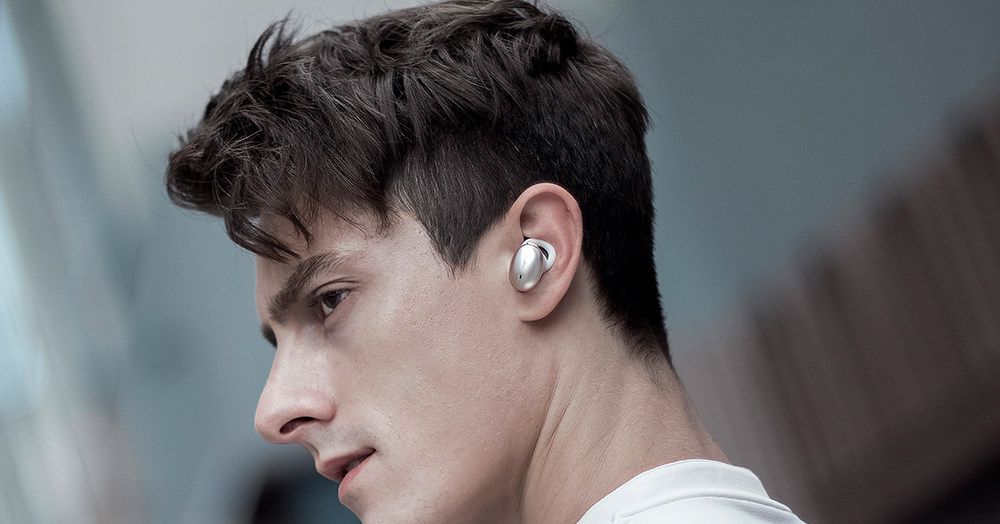 1More, the manufacturer of the outstanding Triple and Quad Driver earphones, has announced its first pair of true wireless earphones. The so-called stylish TWS is a pair of $ 99 wireless earplugs that offer two and a half hours of single-charge playback, and comes with a rechargeable kit that can recharge them twice. Ear studs are available now for pre-order from 1Mor's American website, where you can get them in either black or gold.

The stylish TWS launches on a quite popular time for true wireless earphones. Bragi's Dash got its category back in 2016, followed by Apple's popular popular AirPods and a growing number of competitors from Skullcandy, Jabra, B & O and Sennheiser.

Mor's debut effort does not seem to make anything new with the form factor, and two and a half hours of playback do not compare favorably with the four hours you receive from each fee on AirPods or Jabra Elite 65t. However, the appeal of 1More headphones has always been their sound quality, which tends to overcome their price tag. We thought that the company's Triple Driver earphones were the best in-earphones available below $ 99 when we first checked them and if the stylish TWS offers the same audio performance at a price much cheaper than many of the true wireless competitors , battery life will not be so bad for a compromise.