Breaking News
Home / Technology / 14 years after its launch, the PS3 just got a new system update

14 years after its launch, the PS3 just got a new system update 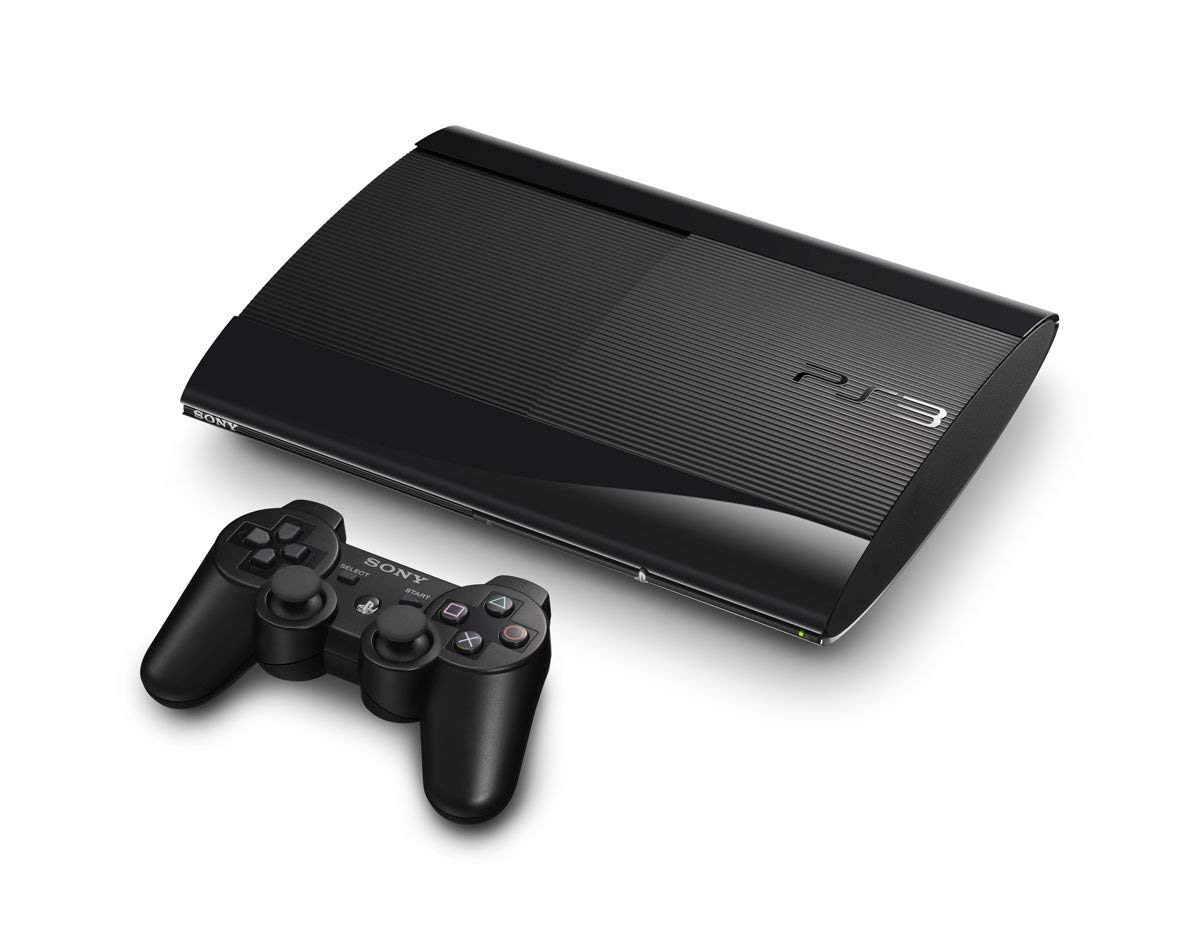 PlayStation 3 has received a new system update, just a month before Sony was originally to close down the PS3 digital store.

System update version 4.88 requires at least 200 MB to install, but according to Sony updates “it only improves system performance”.

It is the 60th update the console has received since it was launched in November 2006, but it should be noted that none of the updates have added anything noticeable for several years now.

The latest update that not only improved performance or added some routine that updated Blu-ray security keys was system update 4.50, which was released in October 2013.

That update allowed all players to enable automatic updates on the console, a feature that was only available to PlayStation Plus subscribers until then.

The new system update comes just a month before PS3 was originally to remove its digital store front.

Sony had announced in March that it would close the PS3 and PSP stores on July 2, followed by the Vita store on August 27.

The announcement proved to be controversial, as it became clear that a number of digital games would simply no longer be available for purchase in any format.

A few weeks later, however, Sony hit the announcement and decided to keep the PS3 and Vita stores open.

In a statement released in April, SIE President Jim Ryan said the platform owner had realized he had made the “wrong decision” when he planned to close the stores.

Users will still be able to buy digital games on PS3 and PS Vita, but the PSP store will still close as planned on July 2.