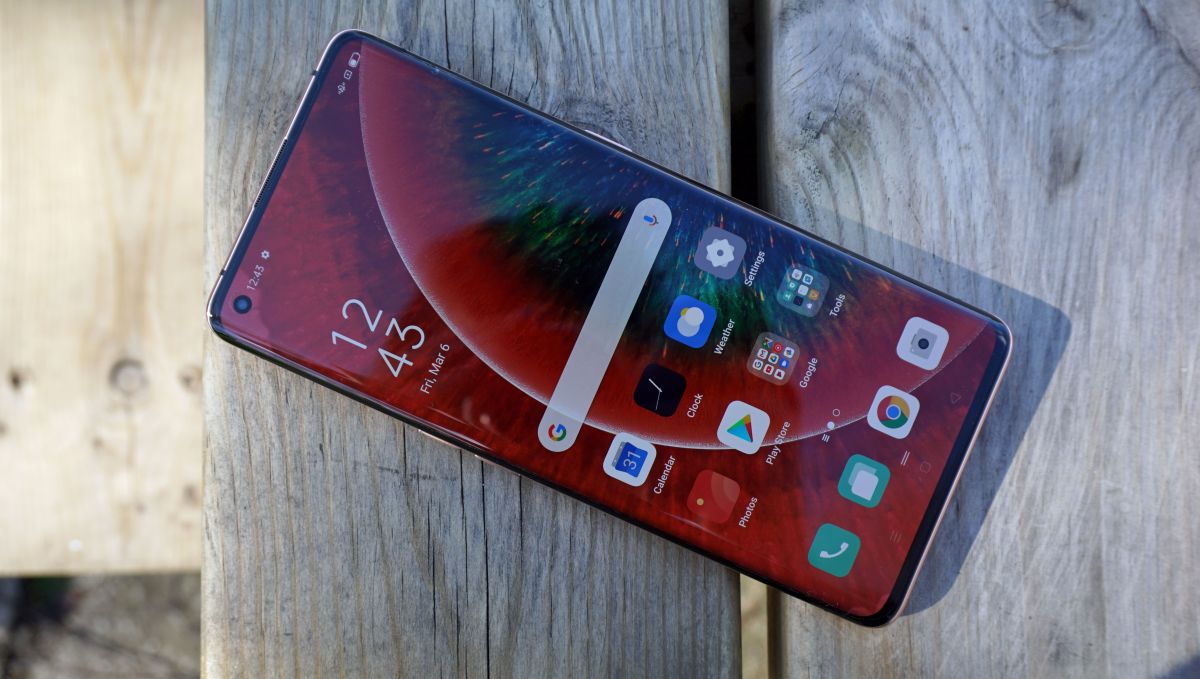 With some luck, 2021 will be much better than 2020 was, but at least there are many exciting smartphones to look forward to.

From high-profile handsets like the iPhone 13 to rarities like the LG Rollable, there should be something for everyone. Below we have highlighted ten of the most interesting options we expect to see before the end of the year.

These are phones that in most cases are likely to be great, and at least should be interesting, unusual or innovative.

So what can you expect from the three phones? It almost goes without saying that they will have groundbreaking power, with rumors suggesting that they will pack either the Snapdragon 888 chipset (in the US) or the Exynos 2100 (most other places) – both will probably be among the most powerful of the year.

The most exciting upgrade may be the support for the S Pen on the Samsung Galaxy S21 Ultra, a rumor that can bring the phone much closer to the Galaxy Note series. We also hear about high-specific cameras, with the S21 Ultra potentially offering 10x optical zoom.

The iPhone 13 series is probably even more awaited than the Samsung Galaxy S21 series, but it is quite a long time to wait for these phones, as they will probably not land until September.

There may be some major upgrades for these new models, with high refresh rates, 1 TB of storage, on-screen fingerprint scanners and a smaller notch. There is also talk of a periscope camera being added, which allows for an increased optical zoom range.

As the phones are far away at the time of writing, we are not at all sure about these things yet. What you can rest assured that they will be very powerful, and that Apple will probably offer the same range of handsets as in the iPhone 12 series – which means an iPhone 13, an iPhone 13 mini, an iPhone 13 Pro and an iPhone 13 Pro Max .

The OnePlus 9 series will probably land in March or April and offer a slightly cheaper way to get the kind of groundbreaking technology we expect to see in phones like the Samsung Galaxy S21.

It will probably be a OnePlus 9, a OnePlus 9 Pro, and possibly also a brand new model called the OnePlus 9E.

In terms of what to expect, all three phones can use top-end Snapdragon 888 chipsets, and they will likely also have high refresh rate screens, and the Pro model will likely offer at least 120Hz.

We do not know much else about them yet, but leaks suggest that the standard OnePlus 9 will have a 48MP main camera, a 48MP ultra-wide and an unknown third lens, as well as 8GB of RAM and 128GB of storage, while the OnePlus 9 Pro will probably be the only one of the three that have IP68 certification for water and dust resistance.

In addition to having a large, collapsible screen, the Samsung Galaxy Z Fold 3 rumors suggest so far that it can support Samsung’s S Pen, have a screen camera and possibly even have an RGB light strip on the hinge.

We have not heard much else at the time of writing, but expect more rumors to come in before the release, which may be in June if leaks are to be assumed – although some sources reckon it will not land until the second half of the year.

The LG Rollable is very much a wild card, not least because we are not at all sure that it even exists. But there is evidence that LG is developing a phone with a scrolling screen, and that it may be out sometime in 2021.

Based on a patent, this may be a device that allows you to extend the left and right screen edges, but because it scrolls instead of folds, and because the mechanism is compactly hidden in the phone, it can look like a regular smartphone when the screen is not extended . According to another leak, it can range from 6.8 inches to 7.4 inches.

Meanwhile, a trademark application for the name ‘LG Rollable’ includes mention of “electronic touch screen pens”, so as with the Galaxy Z Fold 3, you might be able to get a pen for it.

The LG Rollable sounds ambitious, and we have not heard much about it yet, so there is a good chance that it will not land in 2021, and if it does, it will probably be very expensive, but it certainly sounds interesting. The only release date rumored about it so far says it could land in the first half of the year.

Oppo is not as big a name as Samsung or OnePlus, but in recent years it has made phones that compete at their best, and the Oppo Find X3 series may be the next to do so.

In fact, they can be more exciting and innovative than most big-name flagships, as rumors suggest that the Oppo Find X3 Pro will have a macro camera that can act a bit like a microscope, with 25x zoom and light around the lens. .

The phone can also have NFC that works on both the front and back of the handset, so you can press the screen against payment terminals instead of the back – a small feature perhaps, but one we have not really seen before.

Beyond that, the specifications are occasionally heard, with talk of a 3K resolution, a high refresh rate screen, fast charging, many camera lenses and more. And you do not have to wait long, as we expect the Oppo Find X3 series to be launched early this year.

We have been waiting for Nokia 10 for a long time, so much so that it has gone through a few names since it started to be rumored – originally it was supposed to start as Nokia 9.1, but as it changed to Nokia 9.2, 9.3, and now Nokia 10.

Whether 2021 will be the year it lands remains to be seen, especially since we still do not know much about it yet, but rumors point to a selfie camera on the screen, a sapphire crystal display, a stainless steel frame and a top-end Snapdragon 888 chipset, so this can be a very premium phone.

There is also talk that it has a completely different camera setup than Nokia 9 PureView with penta lens, but in what ways it will be different is unclear.

While the iPhone 13 series is clearly the most anticipated of Apple’s upcoming phones, the company may also launch a successor to the iPhone SE (2020) in 2021.

We have heard very little about the iPhone SE 3 so far, and there is every chance that we will not see it until a later year, but if it is launched in 2021, it will probably have an A14 Bionic chipset (the same as the iPhone 12 area).

There is also talk of an iPhone SE Plus, which could end up being the iPhone SE 3 in anything but name. This is believed to have a larger 5.5 or 6.1-inch screen, but to keep the overall affordable price of the iPhone SE series. What is not clear is whether the iPhone SE 3 will retain the physical home button and large frames – a design that is becoming increasingly dated.

The biggest question about the Samsung Galaxy Note 21 series is whether it will even launch, with rumors swirling that Samsung wants to add stylus support to the Galaxy S21 Ultra and Galaxy Z Fold 3 so that it can discontinue the Note series.

At this point, it seems that the days of the Not range are numbered, but we can still get a Samsung Galaxy Note 21.

There is really no news on what it will offer yet, but as usual for the area you can expect an S Pen, a large screen to get the most out of it and a lot of power. If the Samsung Galaxy Note 21 launches, we’ll probably see it in or around August.

Rumor has it that it may have a 5.5-inch screen and an upper-sized chipset – although we hope for an advanced one. We do not know much else yet about either the Compact or the standard Sony Xperia 1 III, but with the phones possibly launching in the first half of the year, we will hopefully learn more before long.